Artist in Residence on the Olympic Park

Neville Gabie was appointed in as the Artist in Residence for the Olympic Delivery Authority in October 2010, after an arduous and challenging selection process. His appointment is recognition of the work he has made as temporary installations, photography and film throughout his career in responding to specific places and locations, particularly in relation to urban regeneration.

As the first Artist in Residence post in the history of the modern Olympic Games, this project afforded Neville a unique opportunity to further his own practice and to embed himself in the context of a regeneration project of extraordinary scale. 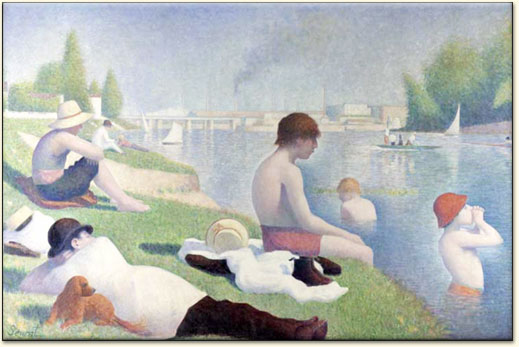 For ten years Neville has regularly collaborated with InSite Arts and he and Sam Wilkinson worked in close partnership and collaboration throughout the 16 month residence, as his curator in residence. Together they spent the first three months of the residence immersing themselves in the life of the park, observing the rapid change, intense working programme as well as meeting many passionate and committed teams and individuals who have built the park.

To deliver a residency of this nature Neville and Sam quickly realised that mutual trust and support was vital to the success of their work and they sought to work alongside each other every step of the way, with Sam acting a project manager alongside the Arts and Culture team at the ODA) and sharing with Neville the frustrations and high moments of working on such a challenging, diverse and complex development site.

An Artist in Residence in a development of this nature the artist can quickly become isolated, a sole individual within a vast machine. The team work and support structures must be in place to ensure the artist has space to develop ideas as they emerge during the residency Programme.

Every Seat in the Stadium

Between May and September 2011 Neville Gabie spent 69 hours attempting to sit in all 69,000 seats then fitted in the Olympic Stadium. Whilst he only managed to sit in about 40,000 the work was really an attempt to make sense of the scale of the building through one simple action. 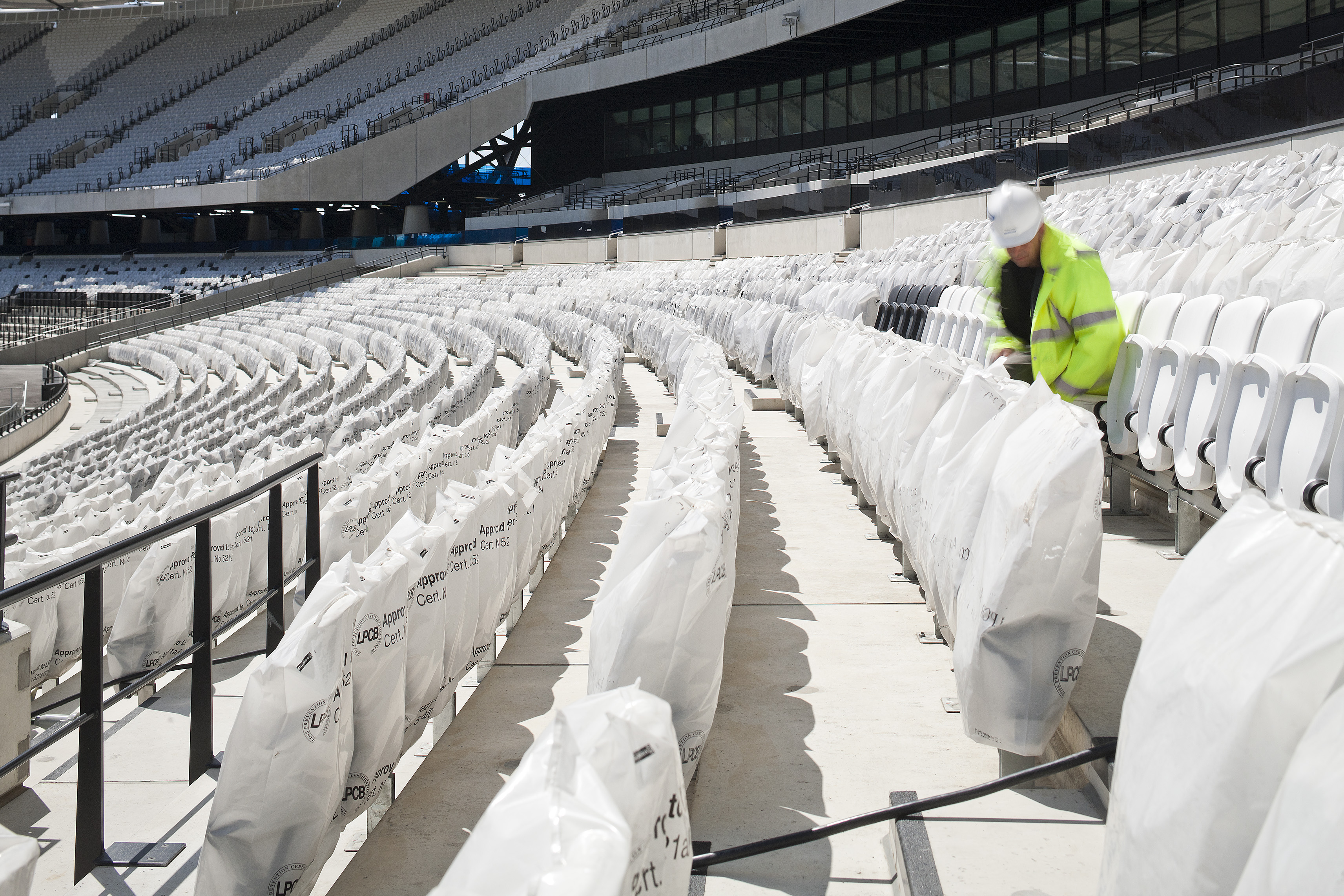 The first people a visitor to the Olympic Park would encounter once you have passed through security are the bus drivers. Every site or office staff working on the park relies on the team of thirty bus driver to ferry them to their place of work and without them nothing could function. One in particular has been the focus of Neville Gabie’s film Twelve Seventy. Sam [Semra Yusuf] is a Turkish Cypriot woman, resident in Newham. On August 12th 2011 Sam swam the length of the bus route she normally drives in the newly completed Olympic pool – a distance of 1270 metres. The film documents that Olympic swim, as well as her daily routine, her work colleagues and the building of the pool itself. 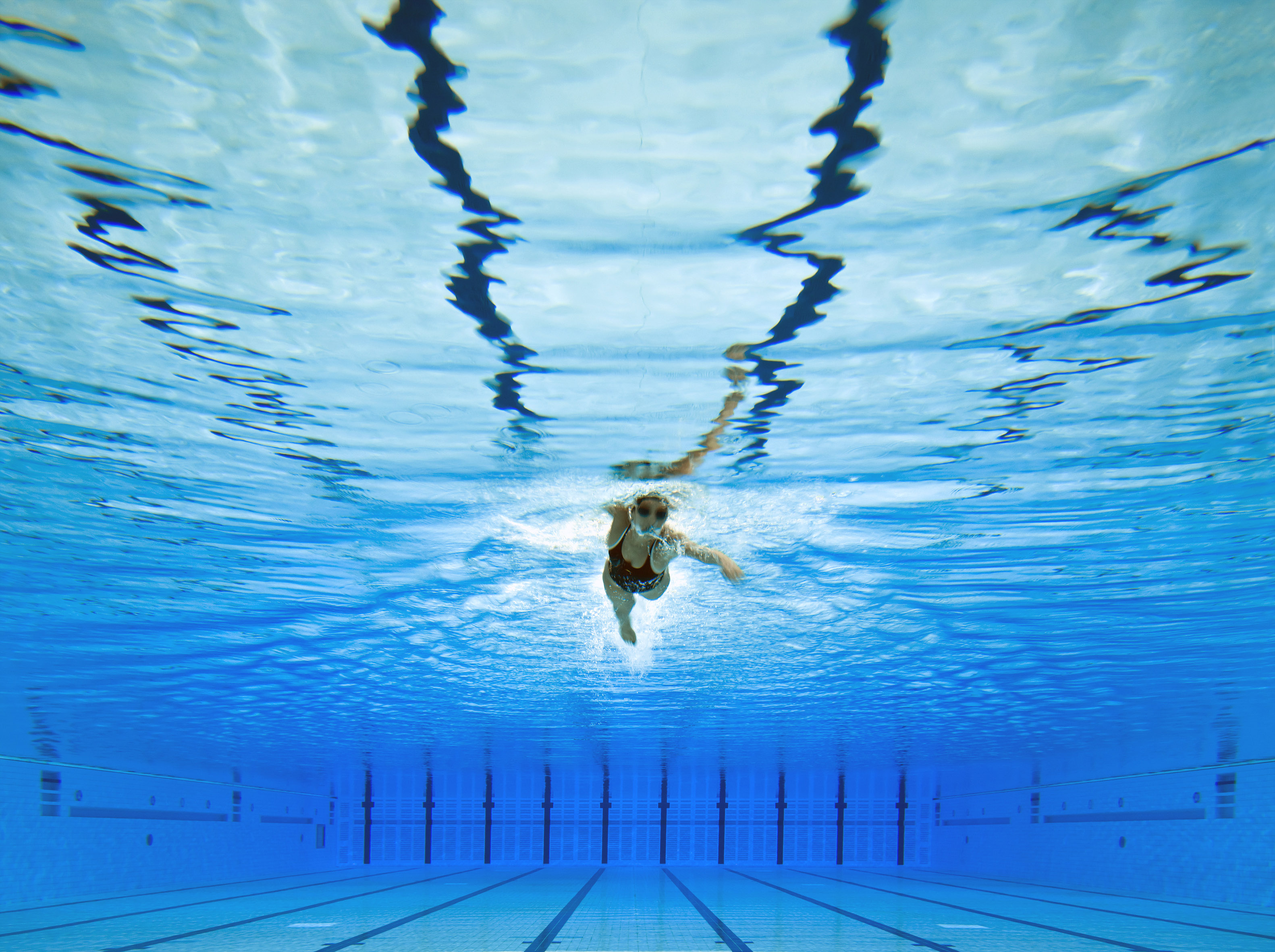 Based on the Bathers at Asnières by Seurat Neville Gabie has created a photograph evoking the spirit of painting with the characters inhabiting the image taken from the teams of specialist landscape gardeners, security staff, engineers and designers working on the Olympic Park and which reflect the range of tasks, diversity and skills of the people who currently occupy the site.

There is an obvious and surprising physical connection between the two landscapes but the concept for the work explores the more striking similarities between the social and political contexts of the two. When Seurat Painted the Bathers 1883-4 it was seen as a radical image based as it was on working class people in an urban park in an industrial landscape. Seurat was one of the first artists to celebrate the ordinary working man in the places they inhabited. The Olympic Park, built in a post-industrial urban landscape will be the first new public park to be created in the UK for perhaps 150 years 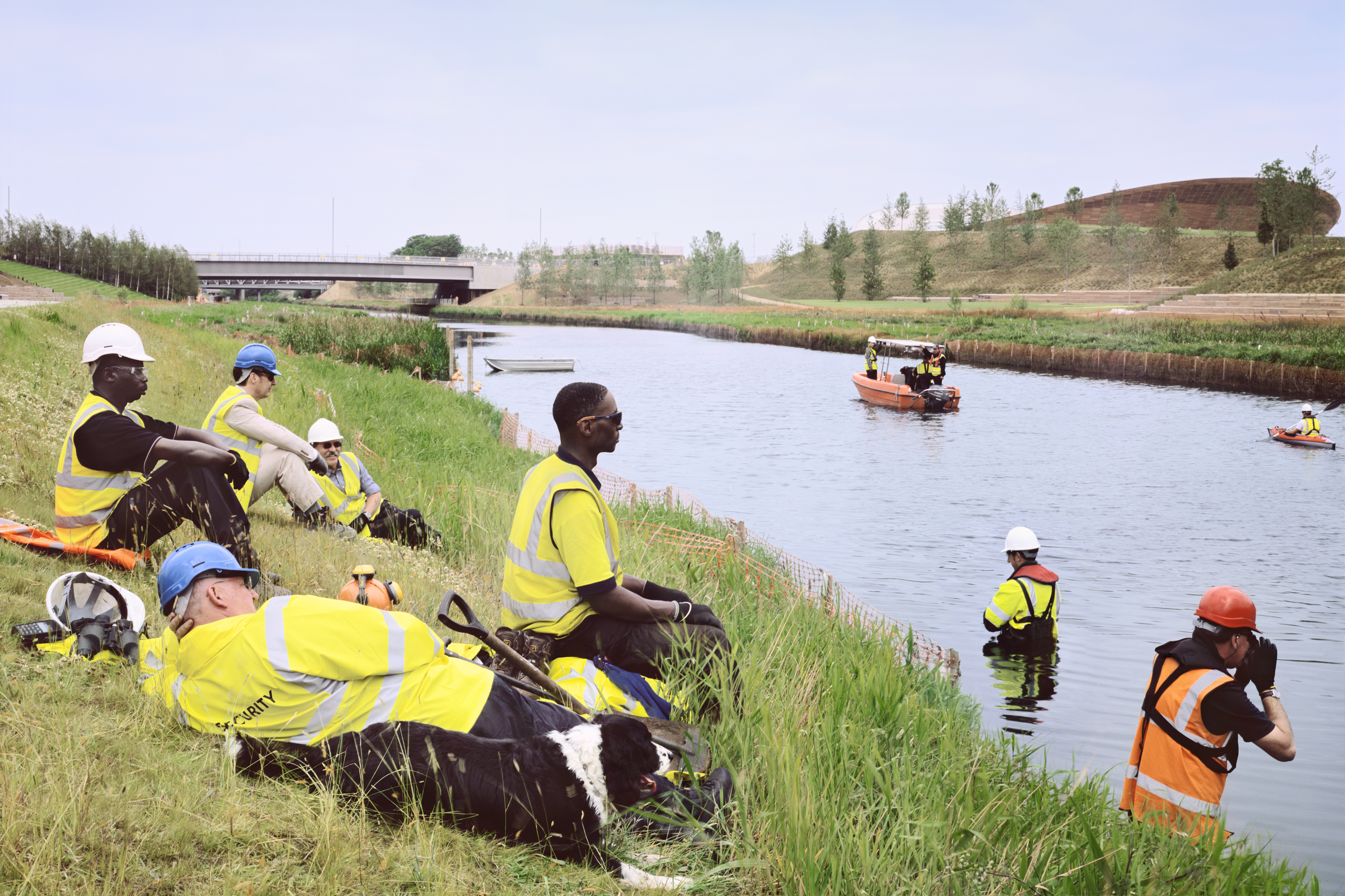 Based on Usain Bolt’s world record for the 100 metres, 9.58 seconds, Neville Gabie has made a short film using individual 239 photographs of site staff involved in building the Olympic Stadium.